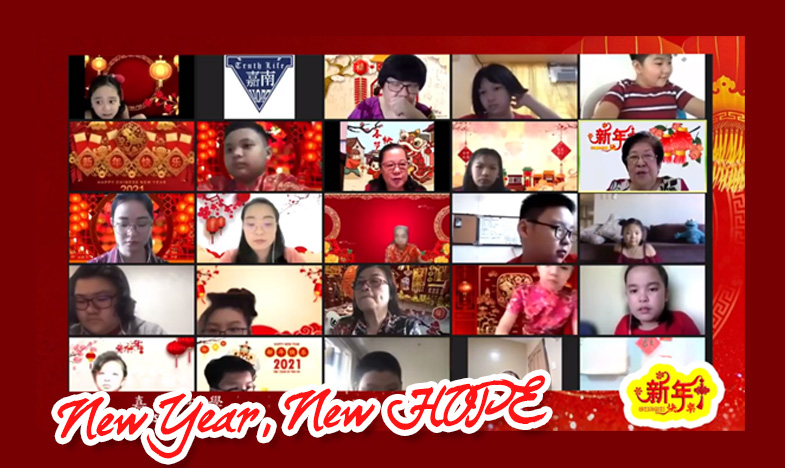 This year 2021, Hope Christian High School went online in celebrating the Chinese New Year on February 12. The celebration – first of its kind virtual event brought the atmosphere of new hope. Viewers tuned in via the school’s FB page while the organizers headed by Ms. Rosita Te, Vice Principal of Chinese Department were on zoom continually bringing exciting surprises for everyone to see and enjoy.

The school’s Chinese Department’s collaboration, background, and the love of traditions took hold together as they pioneered online the anticipated celebration of the year. Videos of the young Chinese students singing contemporary Chinese songs, the Chinese yo-yo exhibition portrayed myths about how the Chinese New Year came into being and the zodiac signs where each month is represented by an animal gave colors to the online event.

Through this event, Hope Christian High School’s historical root brought back the values and traditions where the grandest of its festivity is experienced annually. Despite the uncertainties of the time due to the pandemic, the on-line festivities managed to bring smiles and excitement as parents, students, faculty members, and administrators came to enjoy the said event.

Chinese New Year is considered the most important holiday in China. It is when every family reunite with each other. Children who have left their homes return to their hometown as this festival is a very auspicious day for them. They believe that it carries peoples’ wishes for reunion and peace. It is also a way to say farewell to the past and welcome to the future.

The Traditions to Bring Year-Round Prosperity

Part of the Chinese traditions during New Year embodies interesting scene where they eat round-shaped food which they believe brings wealth, prosperity, great luck, peace and safety. Among them are steamed sponge cake for wealth and prosperity, tangerine for great luck or profit, apples for peace and safety, pineapples for luck in everything they do. Some eat peanuts for immortality, sunflower or watermelon seeds for long line of generations, hair-like seaweeds for great source of wealth, and candies to sweeten the year, which were depicted in the story shared online. Who would forget to paint the town red? Wearing red clothes on the day of Chinese New Year is like a lucky charm where it makes someone blissful! And the traditional lion dance! The imposing yet attractive movements will surely draw someone into dancing is believed to bring luck and fortune.

The Monster “Nian” and Fireworks

“During the ancient China, there was a monster called “Nian” who lives deep on the bottom of the sea for many years. It only climbs ashore every New Year’s Eve, eating up the live stocks and harming human. Every New Year’s Eve, the villagers would help the old and young to flee into the mountains to avoid the harm of the “Nian”. One New Year’s Eve, an old man came to Taohua Village. He came with a cane and a pouch in his hand. Some of the villagers closed their windows and locked their doors. Some packed their clothes, and hid their cattle and sheep. People were all panicking and no one cared about the old man. he stays for one night in their place, he would be able to drive away the “Nian”. The person found out that he was extraordinarily full of spirit. That night, the “Nian” broke into the village and realized that the old man posted red papers in the house and lighted candles. The monster screamed strangely and was frightened. “Nian” was actually afraid of the color red, fire and explosion. The next day the villagers went back and they were all surprised seeing that the village is safe. The person who helped the old man then saw her house different from the others. She hurriedly told the other villagers about it. From that moment, people would wear red clothes, set up firecrackers, and set up lights that are bright,” quoting from the story shared during the online event.

Chinese New Year culminates traditions and high hopes that lasts for generations. . The Chinese New Year is determined by the Lunar Calendar where everyone enjoys the biggest of celebration. The first day of the new year always happens between January 21 and February 20. 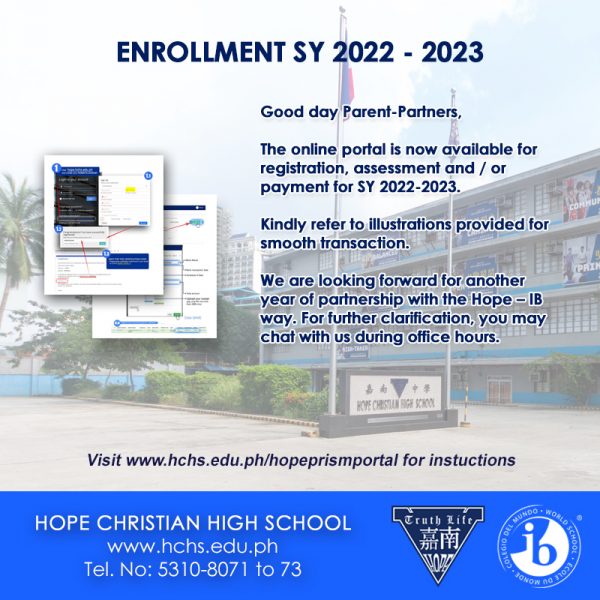 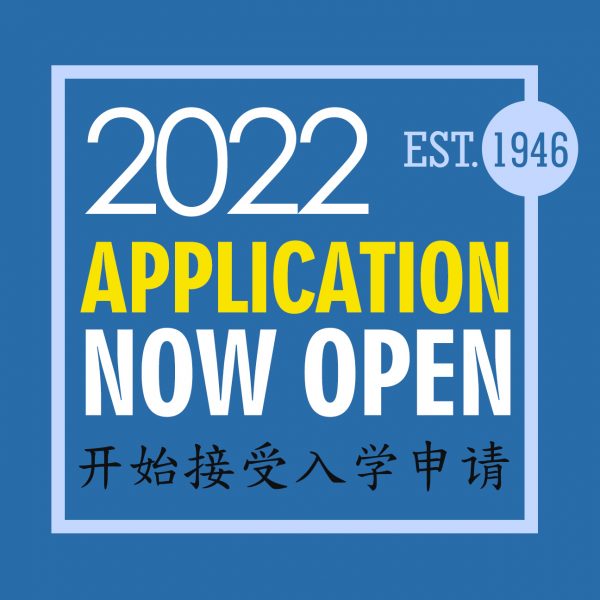