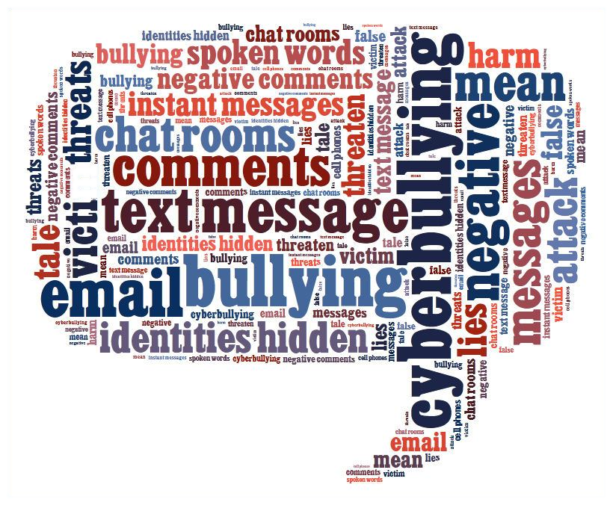 We say NO to hate, and reckless keyboard warriors

To maintain its stand against cyberbullying, Hope through Angeline Tan and Grace Tan, the school’s principal and vice principal respectively, organized and hosted a seminar to further talk about this topic last August 10, 2016 at the Theater Hall. Inviting a familiar face, an alumnus of Hope and currently ABS-CBN’s Digital Media Division’s head officer Donald Patrick Lim served as the resource speaker.

During the talk, Lim shared about four important points he learned from having experienced his own fair share of cyberbullying. The four points are:

So far the school year has been a blast, and adding seminars like these only gives the students more things to look forward to, and more people to look up to.

With reports from Joshua Sim. Photo from antibullyingpro.com.